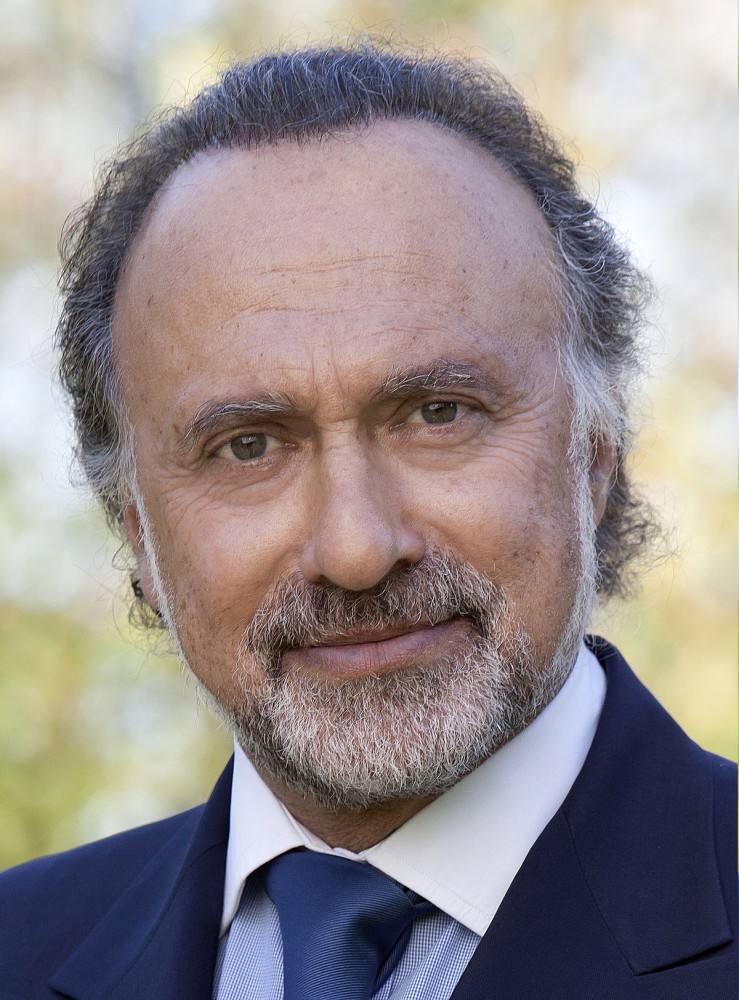 Photography can appropriately be described as the art of encounter. It can also be seen as the art of construction and of mastery.

A form suddenly appears in the viewfinder. It is a given, but can equally be an invitation, a movement towards other forms. This is where the life of forms begins: reversal, repetition, fertility. Worlds appear suddenly from the end of the lens.

The real thus created is no longer an object of reasoning or thought, but of forms themselves.

Olivier Dassault takes them in hand, his camera plunges and moves from the world as it is into the world of imagination.

Photography thus appears to reach out to the ends of art, to reach the truth of things out there and to reveal what rises from our inner depths.

If Olivier Dassault’s images initially strike us by their diversity, this is because they correspond to different directions of his visual research.

In the first instance, Olivier Dassault is a composer, that is, a builder of visual harmonies.

At one extreme, he pursues his quest and becomes a carpenter constructing barricades and solid wooden walls (Spirit Wall). At the other, he does not hesitate to destabilize the edifice, the beams fall apart, resembling a game of pickup sticks in which the slightest tremor makes everything crumble (Manoeuvre). Then again, we find ourselves before the fragility of burnt twigs carried by the wind (Aequus). In just such a way, Marcel Duchamp dropped threads whose random fall he then immortalized in his wooden cutouts. In his exploration of possible forms, Olivier Dassault has no fear of great distances. He sails between contrasting domains of nature: from a butterfly wing and a flower petal, to metamorphic crystallizations that have ripened in the depths of the earth. Rock surfaces in Farandole evoke flags flapping in the wind.

Olivier Dassault does not follow the paths of knowledge . His discoveries are not an outcome of calculation, but belong to the realm of feeling. He welcomes chance in the way children play with a kaleidoscope. Let us remember that the first experiments with “abstract” photography by Alvin Langdon Coburn in 1910 involved a kaleidoscope and were contemporary with Kandinsky’s earliest abstract paintings.

I have used the word “abstract” which I do not like because to me it does not mean anything.

Descartes already showed that all drawings and paintings are in some sense abstract: there are only marks and lines. Seeing things in them will always only be an interpretation.

The artist circumvents interpretation and heads directly to form. « I want to paint the virginity of the world » said Cezanne. Still, when speaking about art, and in particular about photography, we sadly tend to talk of other things, forgetting that in fact it is mainly about forms and colours.

Thus, as I contemplate these images I feel drawn to the immense field of science. It is indeed a tempting path. The images of Oris or Big Bang make me want to speak about the infinitely great and the infinitely small: of things one sees through microscopes, telescopes, bubble chambers.

But that is not what they are about. We are dealing not with the music of the spheres but with free artistic creation. A philosopher might evoke their common origin across time and space, echoing infinity. However, I am not a philosopher, I am a spectator. Here, vibration can be the only point in common between clairvoyance and knowledge. Constant work on vibration, which pervades these works, connects the scientist’s research and the artist’s sensitivity.

What is more interesting here is to speak about music, though not in terms of comparison but of presence. Olivier Dassault is also a musician. But, even if he were not, he would be seen as one in these photographic works. When Alfred Stieglitz created his brilliant sequence of images of clouds, Equivalents, in order to prove that photography could convey something other than information, he said: “When my musician friend Bloch sees these images, he will say ‘Music…

Music!’ Which is exactly what happened. Bloch took a look and whispered: ‘Music…Music.’”

But, even here, let us not get diverted. It is true that we are now within the sphere of art. And yet a closer look will reveal profound differences. The image may lead us to an obsessive and rhythmic repetition (Préambule, but why not Preludes as by Liszt?), nevertheless, while the essence of photography is to be framed, the impossible purpose of music is to be never-ending.

While composing his Bolero, Ravel at first apparently intended to make the repetitive pattern of the music gradually fade into the distance. But then he understood that the main theme was meant to coil around itself, in all its chaos and madness, for in such a way it might never come to an end.

The photographic work of Olivier Dassault is a work of exploration. Rimbaud’s Bateau Ivre foresees the advent of aviation that was just around the corner. What a desperate quest!

“I have seen archipelagos of stars! And islands

Whose delirious skies are open to sailor.”

Between timber structures that shape the space and black holes that pull us into their vertiginous depths, the work of Olivier Dassault is a visual combat that takes us to the edge of the visible.

There are no artworks yet here